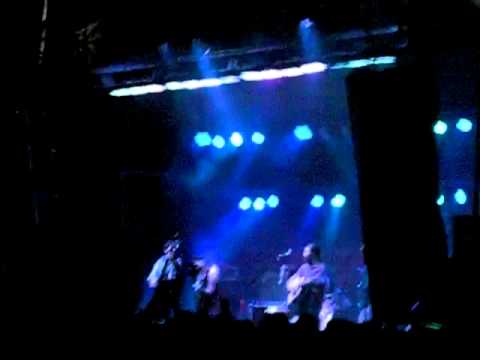 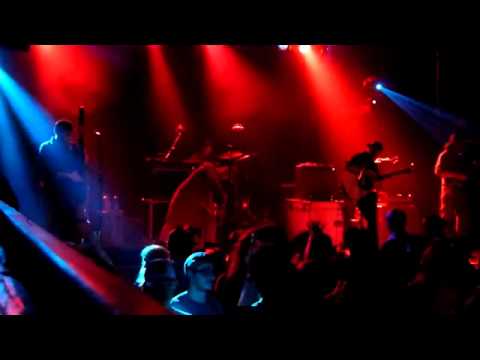 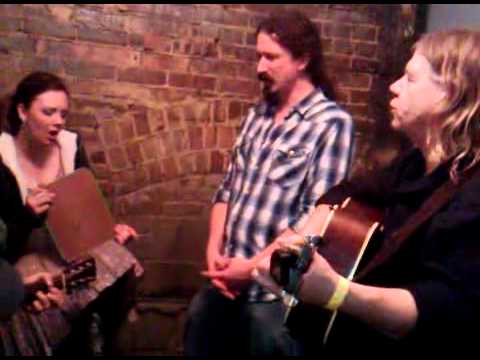 Days later and we are still feeling the highs of our sold out 20th anniversary show. #cm20 #bluegrassforever #chicago #livemusic #jamgrass

Day 20: To you, the fans, the friends and the family that we have made over the last 20 years; THANK YOU. From the bottom of our hearts, we could not have done any of this if it wasn't for you all. For those that feed us, sheltered us, transported us, brought us gifts, passed out CDs, spread the word about a show, shared a story, a smile, bought a ticket or some merch. We are so grateful to have been raised up in such a warm and welcoming community of music lovers and we owe it all to you. WE can't imagine what the next 20 years will bring but if the last 20 is any indication, we are surely on the path. WE LOVE YOU ALL! Cheers and look forward to see so many faces this weekend at Cornmeal 20th Anniversary | Martyrs' Chicago, ILGrab your tickets now while they are left. Share pics you have with us below. We would love to see them all! #CM20 #grateful #bluegrass #jambands #lovethislife

Day #19: Aspiring artists and musicians take note. If you don't stand for something then don't do it. This business takes a lot of sacrifice, hard work and determination. It takes a village and everyone on board must have the same focus and end goals. Through 20 years of working with so many incredible and different incarnations the one thing that always remained constant was that every player believed and adhered to a goal greater than themselves. There were many unwritten guidelines we followed coming up but some we actually wrote down. It started early on with the CORNUCOPIA BRIEF and continued to this day. Some of the stand out ones are: BE ON TIMEHAVE CONFIDENCERESPECT AND COMRADERY APSIRE TO BE BETTER BE INSPIRED AND INSPIRE OTHERSand plainly and simply:LOVE YOUR JOBWhatever your goals stay true to yourself and you can accomplish anything. #CM20 #mantra #livethelifeyoulove #musicislife #bluegrass #rulestoliveby

Day # 18: That time we took all the tables and chairs out of a fancy ass venue and replaced them with 400 dancing hippies at @citywinerychi and played a 21 minute Rise Above!Only a few days left to grab your tickets for Cornmeal 20th Anniversary | Martyrs' Chicago, IL on Saturday Jan 25th . #CM20 #bluegrass #riseabove #jamgrass #livemusic

Day # 17: Today officially marks the 20th Anniversary of the first show we ever played at The Abbey on 01-20-2000! In honor of that we are giving away signed copies of our 1st previously unreleased album "In The Kitchen" for FREE to 4 individuals who click "GOING" on the Cornmeal 20th Anniversary | Martyrs' Chicago, IL Facebook event page. Winners will be chosen on Thursday January 23rd. Must be present at the show at Martyrs' on January 25th to receive your prize. #cm20 #prizes #debutalbum #anniversary #bluegrass #jamgrass #music

Day #16: With Sunday being a day of reflection and gratitude we would be remiss if we didn't give a huge thanks to all our crew at home and on the road for the last 20 years. We truly mean it when we say that we could not have accomplished any of this if it weren't for them. They wore so many hats from driver, to tech, to repairs, to mechanical issues, to art, design, personal stylists, personal therapists and so many more roles out of there comfort zone. Whatever was thrown on them they all gave 110% to make us become a better team. They all have become such an integral part of the Cornmeal family for life and we love and appreciate them dearly. #cm20 #roadcrew #crew #stagecrew #bluegrass #jambands #theroad #musicislife

Day #15: This cold Chicago afternoon is making us long for those sweltering summer days and this barn burner of a version of Stand Up at Rock Around the Block 07-16-2006. Grab your tickets now for Cornmeal 20th Anniversary | Martyrs' Chicago, IL. #cm20 #bluegrass #livemusic #chicago #summer #streetfests #jambands

Day #14: Art has always been an important part of what we do and we've been so fortunate to be able to work with so many amazing talented artists. Take a look back at some of our show posters and artwork over the years. What's your favorite? #cm20 #posterart #bluegrass #jambands #concertposters #artislife #musicandart

Day #13: Lucky 13 brings us to one of the highlights of our career and the show Wavy was the most nervous for out of anything we have ever done. Well except the time we played on the rooftop of @relixmag and he failed to mention his fear of heights.

Day #12: There are moments in one's career that you look back upon and see as one of a few pivotal moments that push you forward. Ours was easily the first time we performed at 10K Lakes Festival in Minnesota 07-21-2006. We won a contest (*which we normally wouldn't do but took a chance) to perform an afternoon slot in the barn. The band and the fans showed up and it was an extra special show. Ones of those where everything just fell into place, musically and otherwise. Take a look back at some pics and check out the recording from the show available on archive.org #cm20 #bluegrass #10k #minnesota #jambands #barnstorming #festival #livemusic #livemusicphotography #soopassranch

Head for the Hills