10312
Delfest
Allegany County Fairgrounds
https://eventseeker.com/cumberland-md/sep-23-2021/406321429-delfest
{"https:\/\/94f25d5fce3d6f1478b5-8492f2475187762e2e44cf8c753691ec.ssl.cf2.rackcdn.com\/10312-2.jpg":"Dreamspider^:^http:\/\/dreamspider.net\/index.php?c=clients&id=34:Leftover-Salmon^:^press photo"}
Photo:Dreamspider
www.leftoversalmon.com
www.facebook.com/leftoversalmon
Formed in Boulder, CO in 1989, Leftover Salmon has remained one of the preeminent staples of the jam band scene for over two decades. The band has gone through some roster changes over the years but is usually comprised of six core members, often with additional musicians onstage during live performances. Like many acts in the jam band genre, Leftover Salmon employs elements of country, rock and bluegrass into its music, but is particularly notable for its regular inclusion of world influences, particularly those of Cajun music and zydeco. The result is a lively and highly-skilled blend of banjo picking, guitars, fiddle, drums, mandolin and keyboards. Leftover Salmon went on hiatus for a couple of years in 2005, but has since remained active on the festival circuit.
FOLLOW
SHARE
FOLLOW
SHARE
0 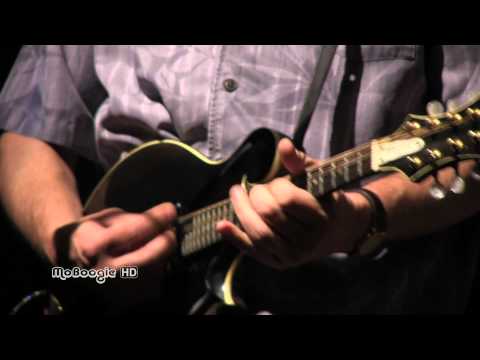 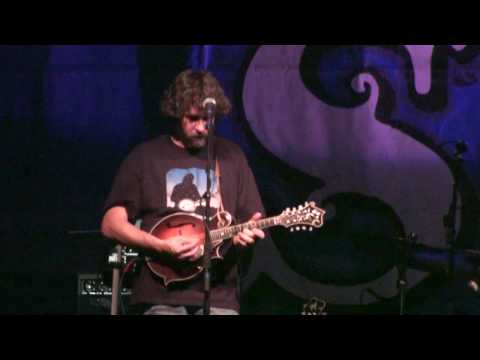 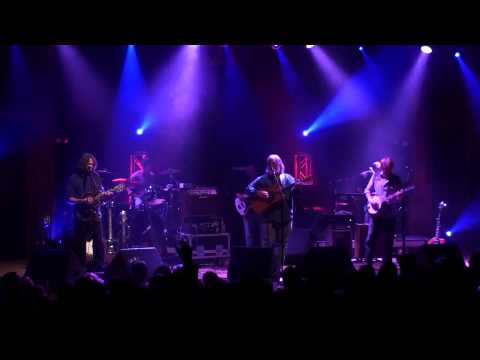 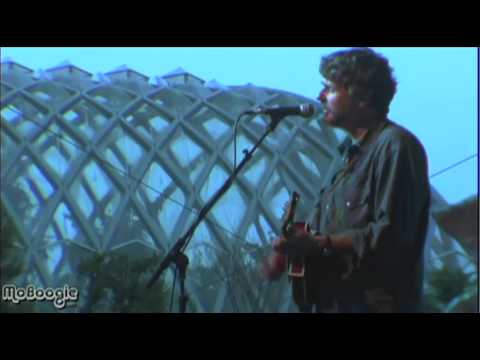 Down in the Hollow
Leftover Salmon 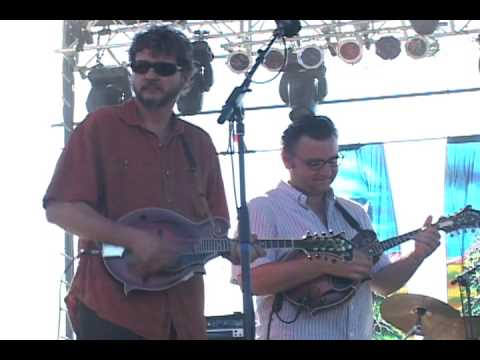 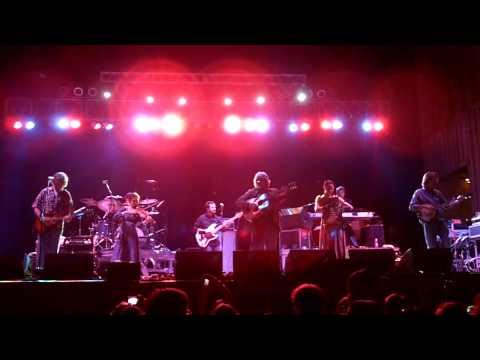 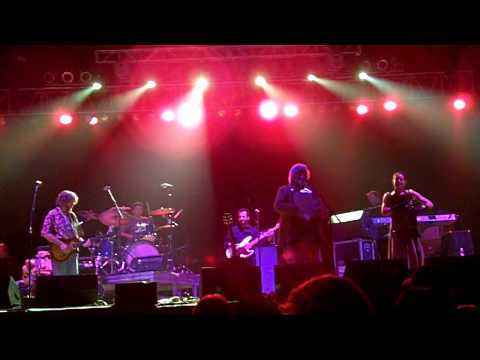 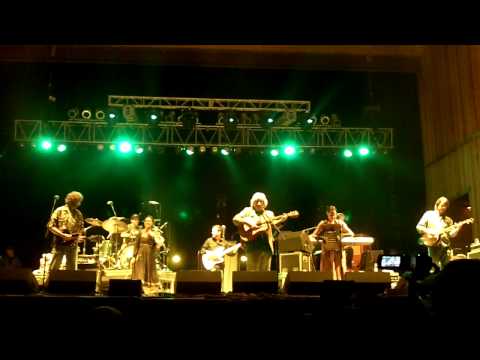 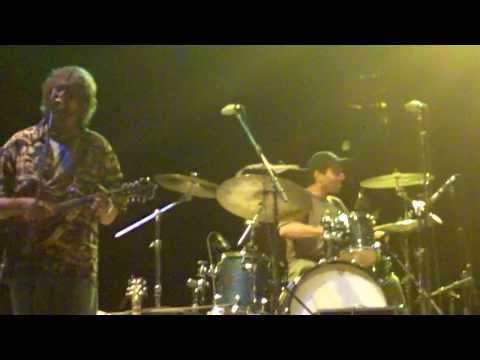 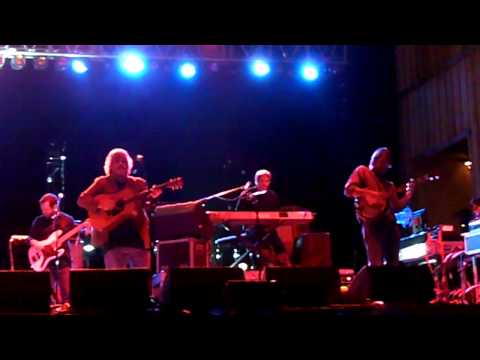 Our #Phish late night show at @CervantesMasterpiece on Sunday, Sept 5th with @DudeofLifeBand is on sale now!

After #Phish, how about some #Salmon? Announcing a special Phish Dicks After Show at @cervantesmasterpiece on Sunday, Sept 5th! Tickets will go on sale this Friday at 10am MT: bit.ly/LeftoverSalmonCervs*** Proof of vaccination or negative COVID test within 72 hours will be required for entry into the venue.

Looking at these photos is making us miss @telluridebluegrassfestival! What a moment backstage warming up with the one and only Del McCoury. Hard to believe this past Telluride was Drew’s 25th. What’s your favorite Telluride memory? .

@FloydFestVA was a HOOT! Vince Herman chatted with @RollingStone about the festival vibe:“We’ve got so much to make up for — as humans, and as performers. People realized a lot of things when the ‘Giant Stop’ happened. And when you stop, what’s going to cause you to start up again? Music will rev it up. You do that, get used to seeing people, having conversations with strangers and it doesn’t feel scary. Hopefully, we can keep this going, because playing music is fun — just like I remembered.” - @herman_vince