10212
Allie Moss
{"https:\/\/f0a20826c00e9d7a2251-705026f0dfbdd9ff017b1fa0935e2386.ssl.cf2.rackcdn.com\/511_c-4.jpg":"Pierre Guinoiseau^:^http:\/\/www.flickr.com\/photos\/geekounet\/5396237089\/^:^https:\/\/creativecommons.org\/licenses\/by\/2.0\/deed.en"}
Photo:Pierre Guinoiseau
www.alliemoss.com
www.facebook.com/alliemossmusic
Allie Moss is an American folk singer/songwriter who has managed to carve out a fairly respectable niche for herself in her home state of New Jersey. With a mellowly engulfing voice, that's hard not to be enraptured by, Moss draws listeners in with songs about broken romantic relationships, triumphing love stories and doleful heartbreak episodes. While the instrumentals that accompany Moss' tunes might be looked at as a bit laconic, her voice is more than capable than filling the sonic voids. Her modern folk-meets-soft rock 2009 debut LP, Passerby, was received favorably by critics as well as fans and has helped solidify Moss' standing as one of the preeminent up and comers of her genre.
FOLLOW
SHARE
FOLLOW
SHARE
0
VIDEO
Allie Moss - Corner (Titch Remix) [HD] 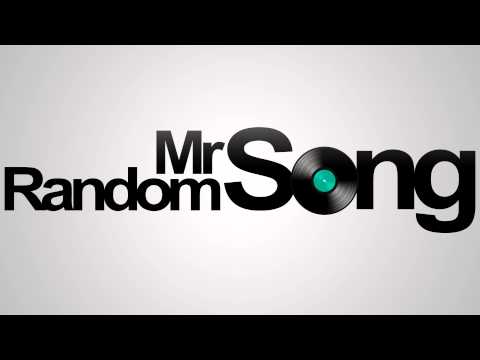 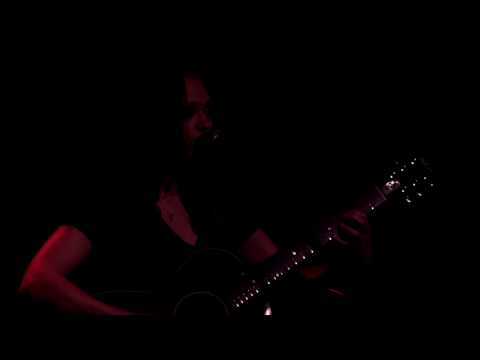 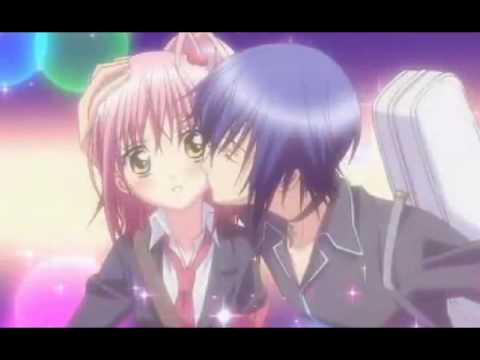 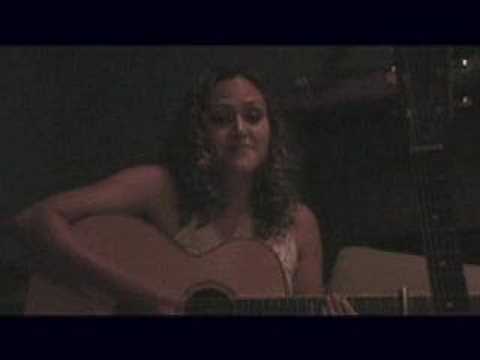 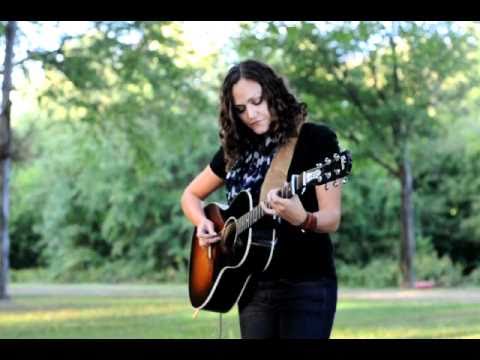 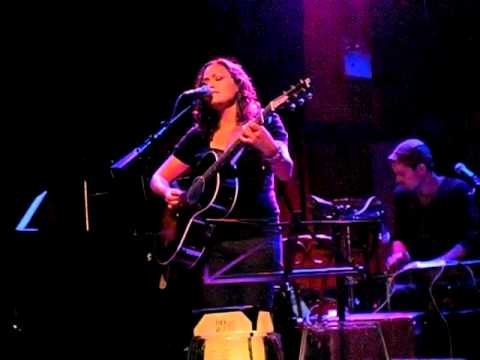 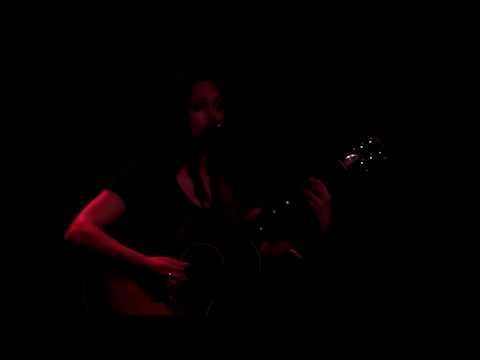 Allie Moss - Something To Hold On To
Allie Moss 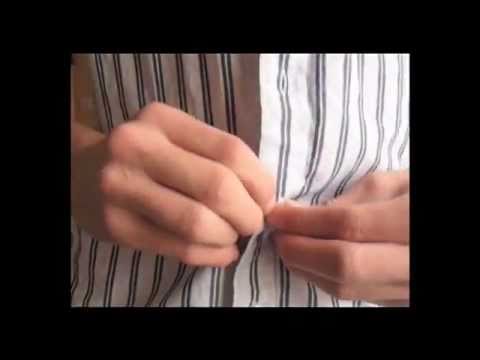 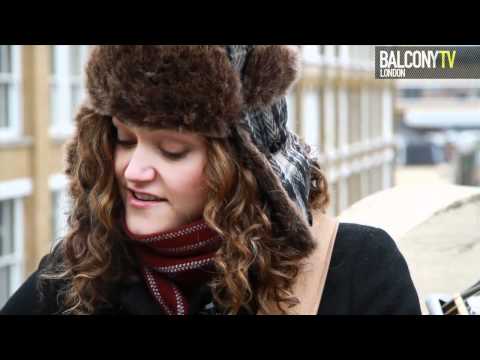 No stickers to prove it, but we voted!

What’s something you’ve learned to do in quarantine out of necessity but are grateful you can do now? I’ve learned to record my own voice confidently and dye my own roots (sufficiently but less confidently)! Thank you for the multiple FaceTime hairdresser lessons, @heatherturnergrob

A few weeks back Mike Meiers (host of @songwritingforguitar ) interviewed me for his new podcast. We talked about keeping creativity fresh, MySpace, love of David Bazan, my work with Ingrid and, of course, songwriting on guitar.Episode 2 airs today! Thanks for having me. (This feels vulnerable

A clip of a new song I wrote last week with @jerzyjung ... technically we started it in 2014 and my Bluetooth kept playing the voice memo from that session. It got stuck in my head and thankfully she was down to finish it with me. I have a Patreon page, my lil corner of the internet where I share works-in-progress, demos, do livestreams and cover requests. The whole song is there, if you feel like supporting me making stuff.

It’s @bandcamp Friday, which means the all day (til midnight Pacific) Bandcamp is waiving their fee to help artists affected by the pandemic.Today, if you purchase my most recent release (my cover of The Cars’ 1984 hit “You Might Think,” which was produced by @bessrogers) on Bandcamp, I am donating 100% of the proceeds to @blackvotersmtr ! alliemoss.bandcamp.com clickable link in my bio

Today @bandcamp is waiving all their revenue fees (til midnight PDT) to help artists and labels impacted by the Covid-19 pandemic, so