10190
Kerli
{"https:\/\/94f25d5fce3d6f1478b5-8492f2475187762e2e44cf8c753691ec.ssl.cf2.rackcdn.com\/10190-2.jpg":"Todd Zimmer, photographer \u2013 zimfo Photography*derivative \u2013 Keraunoscopia^:^https:\/\/commons.wikimedia.org\/wiki\/File:Kerli,_Kanrocksas_Music_Festival,_2011_(tone).jpg^:^https:\/\/creativecommons.org\/licenses\/by-sa\/3.0"}
Photo:Todd Zimmer, photographer – zimfo Photography*derivative – Keraunoscopia
www.kerlimusic.com
www.facebook.com/Kerli
Not usually known for its musical exports--let alone ones with major crossover appeal--Estonia's pop vocalist Kerli is helping put her home country on the map. Raised as a dancer, Kerli soon took to the pop songs coming out of Britain--specifically the Spice Girls--and knew she wanted to become a singer. Her glossy, mainstream appeal songs are similar to much of the music that can be found on American top 40 radio stations and have therefore garnered her fans all over the US and in Western Europe. Singles such as "Walking on Air," "Creepshow" and "Love Is Dead" have enjoyed much club and radio success, and have also been featured on the popular television show, So You Think You Can Dance?
FOLLOW
SHARE
FOLLOW
SHARE
0
VIDEO
Feral Hearts 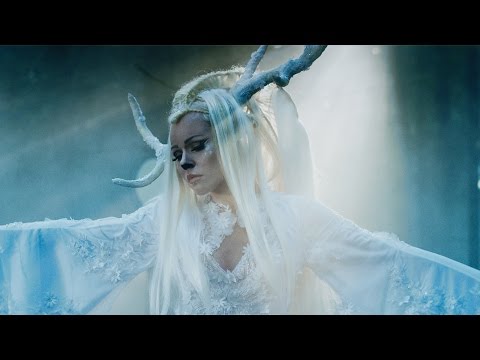 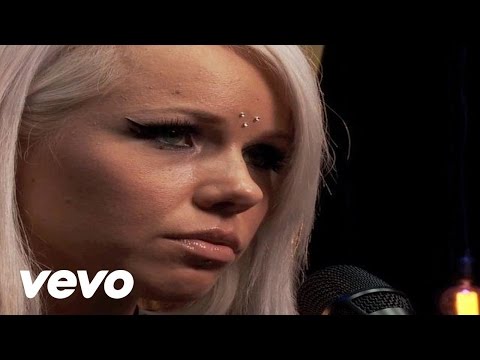 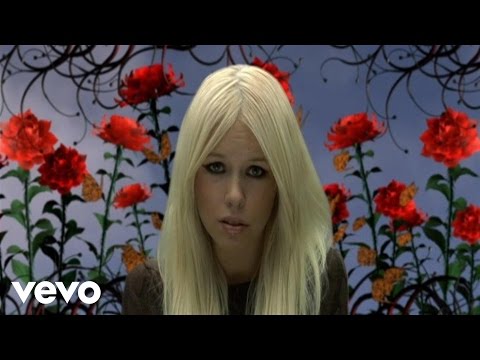 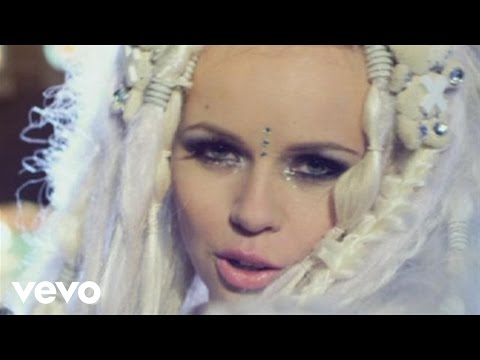 All #shadowworks and #lunarcross goodies now 15% off in my store with a code “KERLI15” ➕ Link in bio ➕ Ps: Don’t buy shit you don’t need / doesn’t spark joy :) #blackfriday #blackfriday2019 #blackfridaysale

So wonderful to have been a part of this! #skyscraper was named one of the 100 most important songs of the last decade by @billboard

Babies! We collected $16k for @mrsuicidesheep x @twloha during the mental health chat! Nicely done you guys! The vid is now uploaded to my youtube channel/vlogs as well

Dear Moon Children ✨ I will be joining my incredible label @seekingbluerecords and many of our artists for #RFLKT, a 3 day mental health streaming event, to raise $ for TWLOHA. Catch my slot on Sunday, Nov 3rd at 12-1 pm PST, on @mrsuicidesheep youtube channel. I will be talking about mental health and answering your questions

➕ Shirts back in stock. Hoodies and hats being restocked now, so check back often ➕ Also, due to many requests, the physical CDs are back in. Get them here: bit.ly/SHDWWRKS ➕ What else would you like me to design?➕

➕ #shadowworks goodies now restocked!!! Link in bio ➕ I’m so glad you guys have been loving the designs!

➕ #shadowworks goodies now available ➕link in bio ➕ps: if you want your shirt extra slouchy like mine on this pic, get a size up. The hoodies are pretty oversized anyway, so pick your normal size. ➕

Wanted to thank all the moon babies for the epic love you’ve sent my way! I can’t wait to come to your city and create magic together. ➕ #shadowworks #ceremony after movie now up on my yt channel ➕ www.youtube.com/kerlimusic ➕#selfportrait #raju

This is Raju. I met her during a regression into my most powerful life as a female on this planet. She resembles the darkest aspect of the great Goddess. Not afraid. Ferocious. Fully in her power. Fighting for integrity. Relishing her sexuality. An ancient being - her feet walked free on the sacred soil eons before her daughters were burned at the stave. Her medicine burns. Her chants heal. Words are unnecessary when she enters the space, filling it with invisible mirrors, evoking all that needs extinction in those who witness. She is the most feared, hated and misunderstood part of the divine feminine. Great men have tried to silence her. Grand empires have tried to end her. Little did they know, every death made for a more powerful rebirth. Unaware that every time they cut off a limb, she grew two in the place of it. And the ones who think she is gone now - think again. You’ve seen nothing yet.#shadowworks #ceremony #selfportrait