10073
Robert Ellis with Jamie McDell
The Kessler Theater
https://eventseeker.com/dallas-tx/jan-26-2020/376699025-robert-ellis-with-jamie-mcdell
{"https:\/\/94f25d5fce3d6f1478b5-8492f2475187762e2e44cf8c753691ec.ssl.cf2.rackcdn.com\/10073-5.jpg":"David McClister^:^http:\/\/bighassle.com\/publicity\/robert-ellis^:^Press Photo"}
Photo:David McClister
robertellismusic.com
www.facebook.com/robertellismusic
Robert Ellis is a country singer/songwriter from Houston, Texas whose encyclopedic knowledge of the genre's great performers not only speaks to his skill as a musician but also his love of the music. Having achieved national recognition at the young age of 22 as a result of being highlighted by The New York Times for his inspired performances, Robert Ellis has since released two albums that have many proclaiming that Houston's youngest son of country might become the genre's next legend.
FOLLOW
SHARE
FOLLOW
SHARE
0 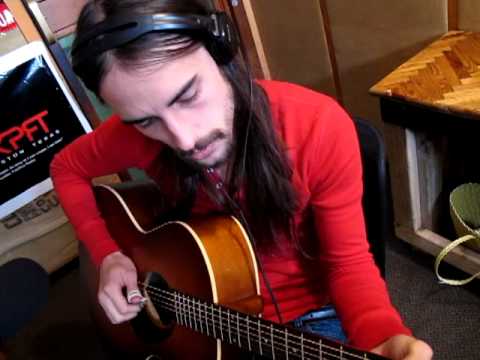 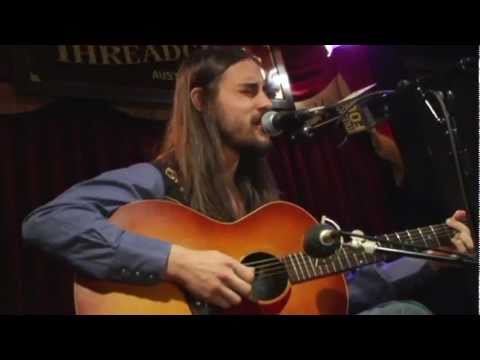 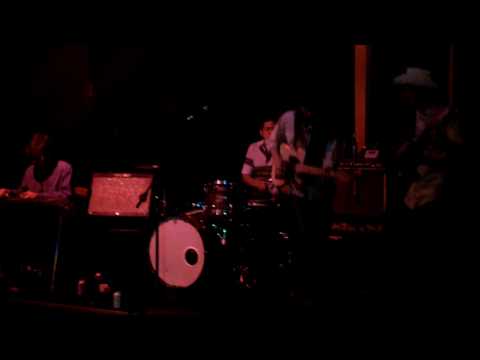 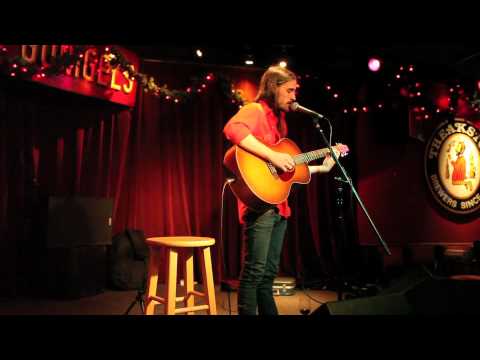 Only a handful of tickets left for the show at house of blues in Houston tonight. It’s a Christmas variety show with @bluewaterhwy and @goshowpros Benefiting gulf coast regional blood Center. Lots of Christmas spirit, skits, and I sing a few songs too. Ho ho ho.

@jackieleeyoung *GOLD EVERYTHING*Playing with the band tomorrow in San Marcos at #sightsandsoundsofchristmas We MIGHT play a Christmas song.

Two things...1. When I’m not wearing a white tuxedo I pretty much always have a @filthmart tee on, like this rad TXPM shirt (pictured) designed by @tomjeanwebb . Filth Mart stuff fits, feels and looks the best...AND, they have a shiny new website that you should all check out. https://filthmartla.com2. @justino_botas has been on tour in Europe for like a month with @thechatslovebeer and we all miss him. Come home now please, Justin.

Offering private lesson gift cards again this year. LINK IN BIO! This is not a joke! I love teaching. I do it over Skype or in person when it makes sense. Guitar/piano/song stuff...whatever. Lessons make great gifts. Sorry, no kids or total beginners. Just serious heads! Here’s another photograph of me in my white tuxedo, because I have to post something.... with

Another little vid by @jackieleeyoung of us doing a Bobby Charles tune at @central.machine.works . I don’t think the band had ever played this song until the moment we started it. I’m thankful for my crew of fierce improvisational friends, always down to dive off a cliff with me.

Big fun the other night at @central.machine.works Congrats to you guys on a wonderful event and lovely space filled with amazing artwork and vibes. Also I wanted to say thank you to @vincentvangold for filling in on drums last min and to the amazing @jackieleeyoung for taking some rad videos of us. #fuckingcrazy #texaspianoman #txpm No Austin shows for a while. ❤️until next time.

FREE SHOW in Austin tonight at Central Machine works. On at 7. @thetenderthings before us! Come seeeeeee! @central.machine.works

Playing in Austin TX tomorrow with the band! Many of my favorite artists will be there too...like “real” artists...not music. Come out! It’s free. We will rock. Art will rock....Rock. 7-9. central machine works. Austin, TX.

Some photos from our last European run. Thank you all for coming to the shows and taking such good care of us. We love you. See you again soon!

Last night was a blast. @lanadelrey , you are seriously the best. Thanks again for having me. Here’s a blurry photo of us doing a Leonard Cohen song together.