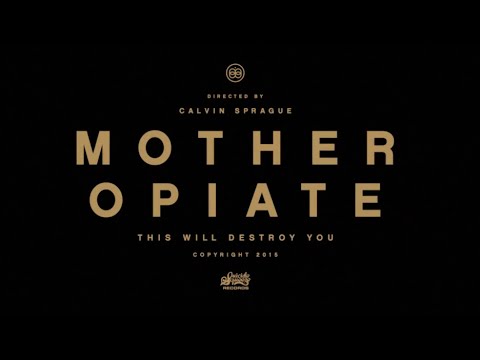 Mother Opiate
This Will Destroy You 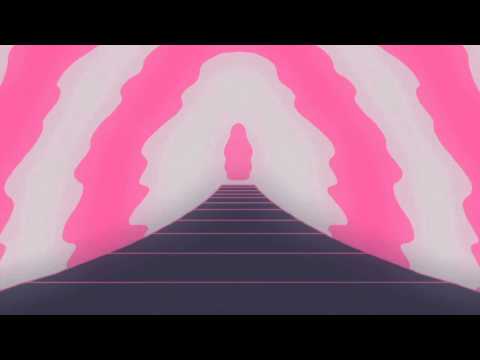 New Topia
This Will Destroy You 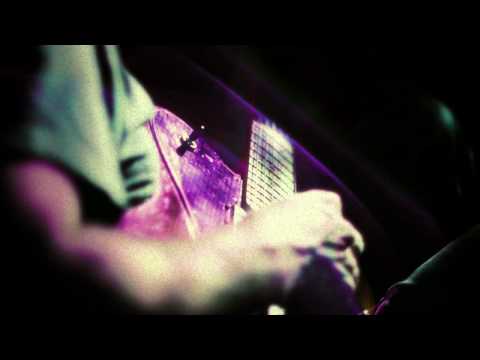 Villa del Refugio + Threads
This Will Destroy You 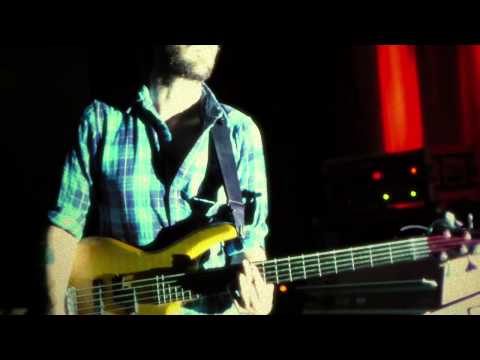 Communal Blood
This Will Destroy You

The World Is Our____
This Will Destroy You 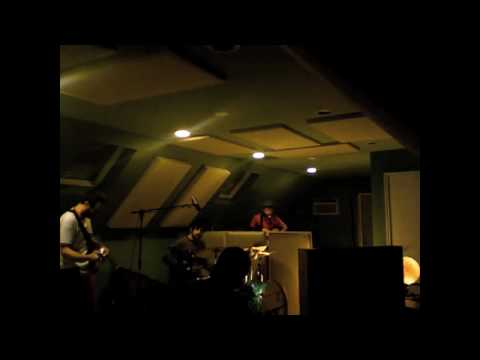 In record stores today: THIS WILL DESTROY YOU & LYMBYC SYSTYM "Field Studies" Split LP Reissue.Originally released on January 26, 2009 via @magicbulletrecords , this excellent split LP (featuring all songs exclusive to this release) now sees formal reissue via @darkoperative . All tracks were recorded in succession in late 2008 at Elmwood Studios in Dallas, Texas with Grammy-winning engineer and mixer John Congleton at the helm. This Will Destroy You recorded their songs first with Lymbyc Systym arriving in town toward the latter part of those sessions to carry right into the tracking of their material immediately following. Mixing of the entire album was done all at once at the conclusion of tracking to ensure sonic consistency across both sides. Since its initial release, “Field Studies” stands tall in the discography of both bands, with This Will Destroy You’s “Freedom Blade” having garnered numerous syncs over the years and the entirety of Lymbyc Systym’s material being regarded by fans and critics alike as among the best they ever wrote and recorded.The first pressing of the reissue is available on Sea Foam Green vinyl in record stores today. Mailorder copies are available via Bandcamp and the Dark Operative Webstore. Thanks.

Out today in record stores worldwide: "Variations & Rarities: 2004-2019" Vol. I LP (on Easter Yellow vinyl) and Vol. II LP (on Baby Blue vinyl). These are also available at thiswilldestroyyou.bandcamp.com and http://darkops.site, where you might find a couple of other surprises/rarities, including being able to order the reissue of "Field Studies" on Seafoam Green vinyl before it hits stores. Thank you...#thiswilldestroyyou #twdy #variationsandrarities #darkoperative #fieldstudies #colorvinyl #recordcollector #vinylcommunity #vinylig #vinyligclub #igvinylclub #igvinylcommunity #lymbycsystym

"New Others Part Two" LP: currently available in a bundle with "New Others Part One" LP and the "Vespertine" 2xLP in a flash sale bundle (only $40 for all three). Today will be the last day to take advantage of this sale. https://darkoperative.myshopify.com & http://thiswilldestroyyou.bandcamp.com

"New Others Part One" LP: currently available in a bundle with "New Others Part Two" LP and the "Vespertine" 2xLP in a flash sale bundle (only $40 for all three). Tomorrow will be the last day of the sale. https://darkoperative.myshopify.com & http://thiswilldestroyyou.bandcamp.com

FLASH SALE: TWDY vinyl bundle! Act quickly and you can grab the "New Others Part One" LP, "New Others Part Two" LP, and the "Vespertine" 2xLP for only $40. https://darkoperative.myshopify.com & thiswilldestroyyou.bandcamp.com

FLASH SALE: TWDY CD bundle! Act quickly and you can grab the "New Others Part One" CD, "New Others Part Two" CD, and "Vespertine" CD for only $20. https://darkoperative.myshopify.com & thiswilldestroyyou.bandcamp.com

‘Música Para Nuevos Tiempos’ is a collaborative album from composers Christopher Royal King & Nico Rosenberg. Recorded remotely from their respective studios in LA and Santiago Chile, this is a unique collaboration that is particularly fitting to the situation many musicians and composers faced trying to remain creative during the Covid-19 pandemic.The first single 'Un Viejo Amigo' is out now on all streaming platforms via @innimusic

This is your Captain Speaking

If These Trees Could Talk